This year’s Fertile Action Gala was a huge success, with a spectacular venue in the SLS Hotel, amazing attendees and delightful entertainment. A definite night to remember. 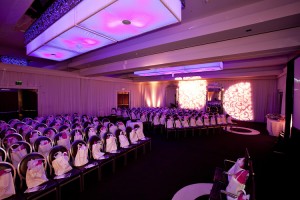 A video I co-produced, created, editied and directed by Elijah Shepard for the foundation kicked off the evening followed by Dr. Susan Love. Dr. Love urged guests to join the Army of Women in the only initiative in the world that connects women diagnosed with breast cancer during their child-baring years to critical research projects affecting their health. In the past, all the breast cancer research was done on mice and as Dr. Love accurately put it, “It’s kind of hard to put mice in stir-ups.” 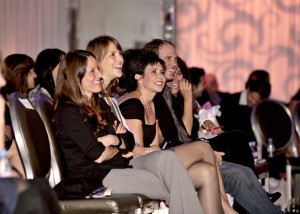 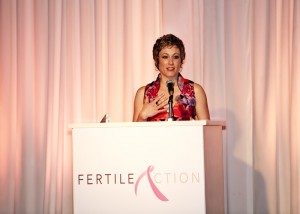 Alice Crisci lit up the stage as she told the Fertile Action story. Focusing on her astonishment that there was a 50/50 chance of her being personally stripped of the ability bear children and astonished at the staggering cost (approximately 20 thousand dollars) that it would take to finance any procedures that would protect her right a future as a mom. She discussed her personal experiences and the experiences of her close friends and colleagues. She pointed out that the University of Southern California Fertility was recognized for being the first of its kind to offer discounts to all women touched by cancer during their fertile years through the Open Discount financial aid program.

The evening carried on through the awards ceremony where The Vitality Award, was presented to Dr. Philomena McAndrew, an oncologist and founding partner with Tower Hematology and Oncology, for being the first to join the Fertile Action Network, pledging to ask all her patients, “Have you considered your fertility preservation options?”

In addition, the Visionary Award was given to California Cryobank and was accepted by Dr. Cappy Rothman for its leadership and partnership in the cause. 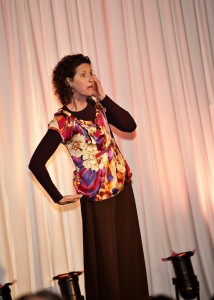 The evening continued with entertainment from the “Tasty Ta-Ta’s” crew and ended in great fashion.

All-in-all, the Fertile Action Gala was a wonderful event raising money for a terrific cause.

Starring You On The Big Screen
Fertile Action Gala 2010